AMY HEATHERLY PROVES TO BE ONE OF THE STRONGEST WOMEN TO COME THROUGH THE HRP PROGRAM.

18 years ago, Amy gave birth to twin boys at 26 and a half weeks. After 6 months in the hospital and a thousand complications and questions, Amy embarked on the course of tackling single motherhood to two boys that would need extra special care and attention for the foreseeable future. Amy proves to be one of the strongest women to come through the HRP program.

Living in an apartment has had its own set of issues for Amy and her boys. One of her boys, Orin, has immune system deficiencies and is very sensitive to the environment and susceptible to disease. The apartment complex they live in is beginning to renovate and could prove to be detrimental to Orin’s health as it will introduce many harmful things to the air which are a physical threat to him. In and out of the hospital with her boys over the years, Amy wants to avoid this at all costs. She has always dreamed of owning her own home and having her own place that is safe for her boys, however, affordable homes are hard to find. This is where the HRP program came in.

In just a few months, Amy sprinted through the program, racing against the clock to avoid the impending apartment renovations.

Amy and her boys are heavily involved with Boy Scouts and one of her sons, Evan earned his Eagle rank. She says that as a family they are most looking forward to building fires together in the backyard, setting up hammocks and enjoying having the outdoor space.

“I’m very grateful and I just think it is such a neat thing
that something like this is out there for someone like me.””
– Amy 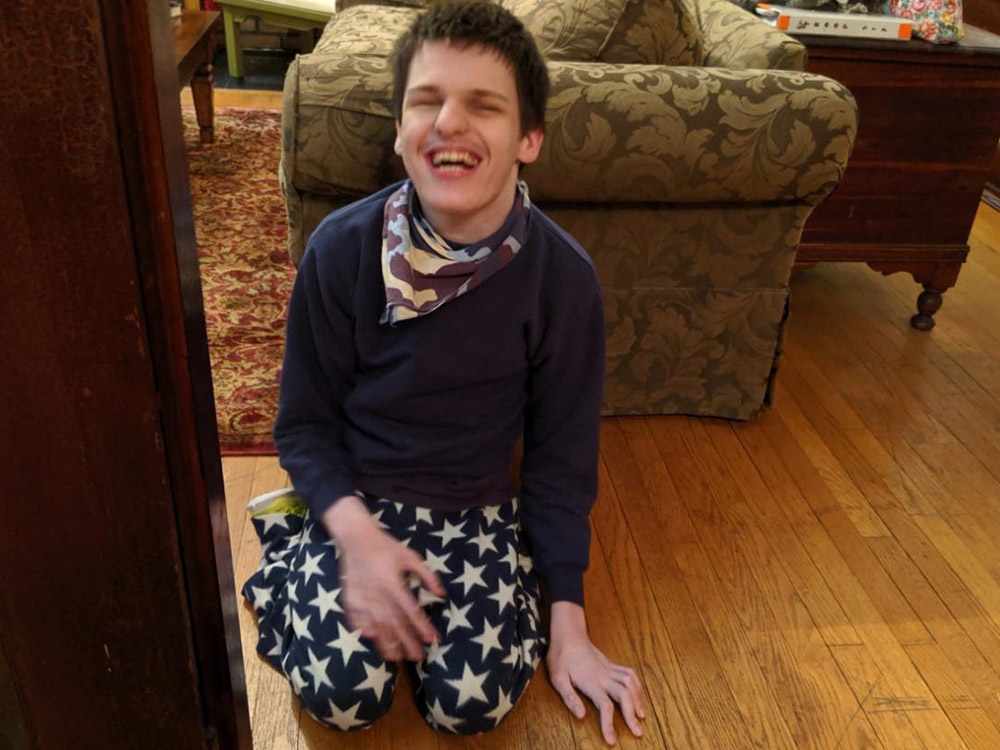 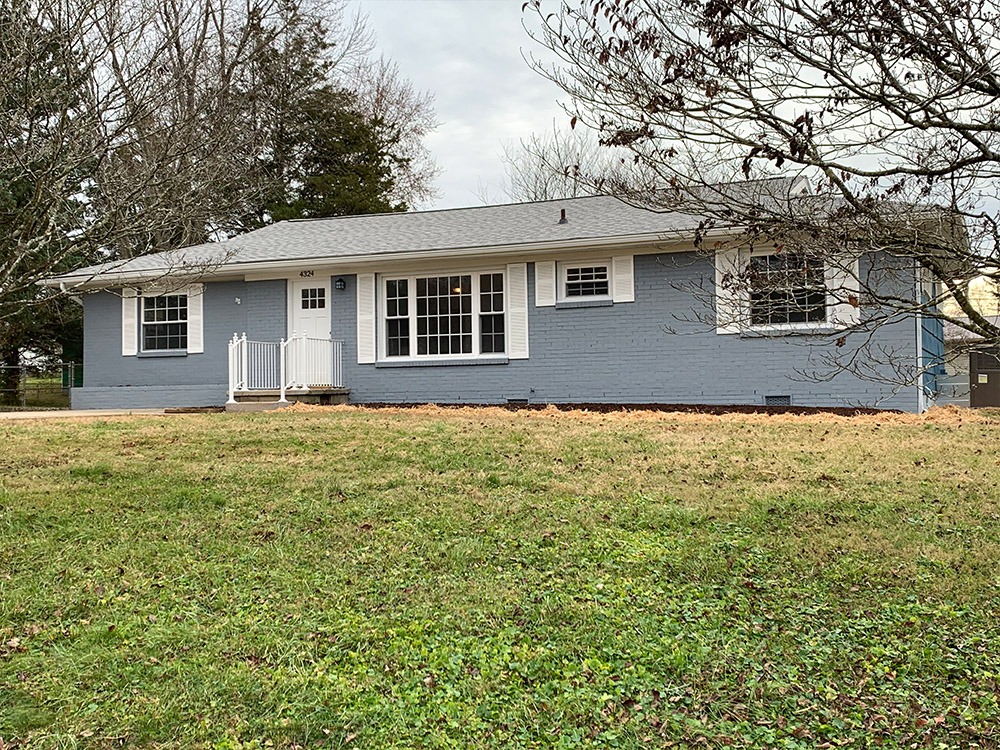 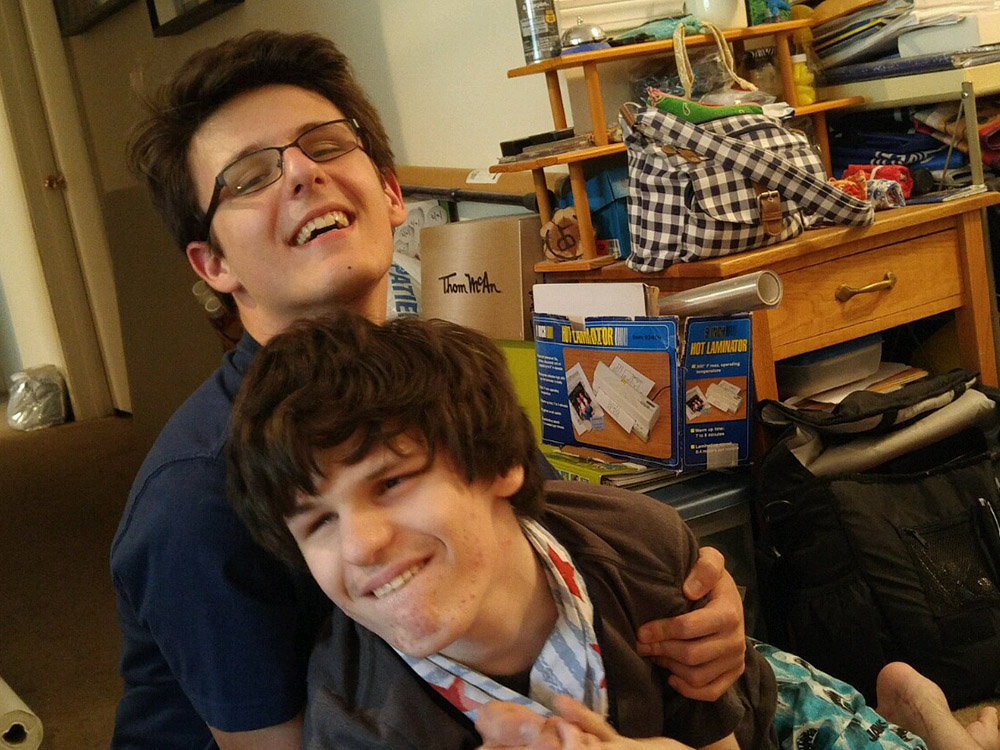